Why Automated Systems are Advantageous to the UAE Payroll 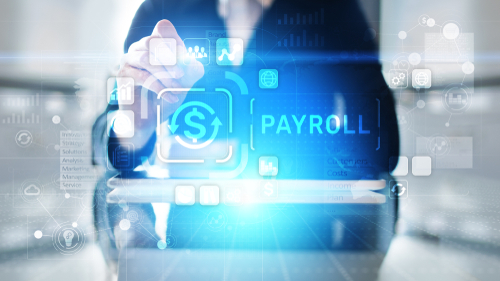 Payroll is among the most crucial, yet complicated processes that every company handles. Especially in the UAE where, according to a World Bank report, the labor force reached as high as 6,376,718 in 2020, employers would need to fast track their payroll services more so that they can release the right amount of salaries on time and without delay to every single employee. Why is this important?

Studies consistently link employee compensation to satisfaction. Consequently, when they are paid the correct salary on time, they tend to perform better in their jobs. On the other hand, 63% of employees cite inadequate salary and poor payroll services as a reason for them to resign.

With this, it is crucial for companies to consistently ensure that their payroll processes are innovative and up-to-date, especially in the UAE, given the number of its labor force and its ever-changing labor regulations. To this end, it becomes wise for them to invest in systems that would automate their payroll services. Here’s why:

In a 2019 report released by the UN Department of Economic Affairs, it was shown that there were 23 million migrant workers in the Arab States, with the UAE hosting the fifth largest migrant populations in the world. With this, foreign workers in the country were able to contribute about $43 billion to their home countries in 2020, making it the second largest source of global remittances in the same year next to the US.

In order for UAE employers to retain these top performing foreign workers, they would need to ensure that their salary and benefits packages are not only competitive, but also accurate. With this, it becomes crucial for them to automate their processes in order to ensure that all their payroll transactions are released timely and without errors, consistently providing employees with quality payroll services that stay faithful to contractual agreements, without the latter needing to file salary corrections due to a poorly managed process or undergo the hassle of calling out their HR managers from time to time due to inaccurate salary releases.

The UAE has been known as among the countries who observe the strictest labor laws globally, regulating all salary transactions, from the period of paying salaries up to how these wages should be paid, subjecting employers to stringent penalties in case of violation. For example, those who fail to pay their employees’ wages on time may be penalized with suspension, be consistently monitored, and, in the most serious cases, face public prosecution.

To avoid this, payroll systems in Dubai, like that of BSH Soft, have integrated a compliant country-based calculation feature in their payroll software that allows HR managers to set tax system laws, social security regulations, and other statutes concerning wages upon its initial set up. It also allows them to update these laws when amended, ensuring that all payroll calculations are compliant with the laws at all times. This reduces the likelihood of committing violations and being penalized, as all salaries are automatically calculated and released according to what the laws require.

In the latest Global Entrepreneurship Index, UAE ranked first worldwide, outperforming other major global economies. Out of the 47 participants, the country was reported to have the most supportive environment for entrepreneurship, making it the best place to start a new business. With this, it becomes essential for start-ups, as well as big businesses in the country to automate their payroll services.

Payroll software allows companies to focus on core business functions, as routine, time-consuming, and complex payroll processes, such as payroll generation, pay slip release, and posting of accruals calculations, among others, will be handled by cloud-based systems, saving time and other resources for more integral business processes. In the long run, this will allow businesses in the country to thrive more. 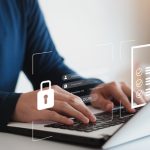 How To Ensure Confidentiality When Outsourcing Services? 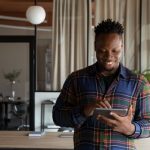 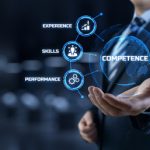